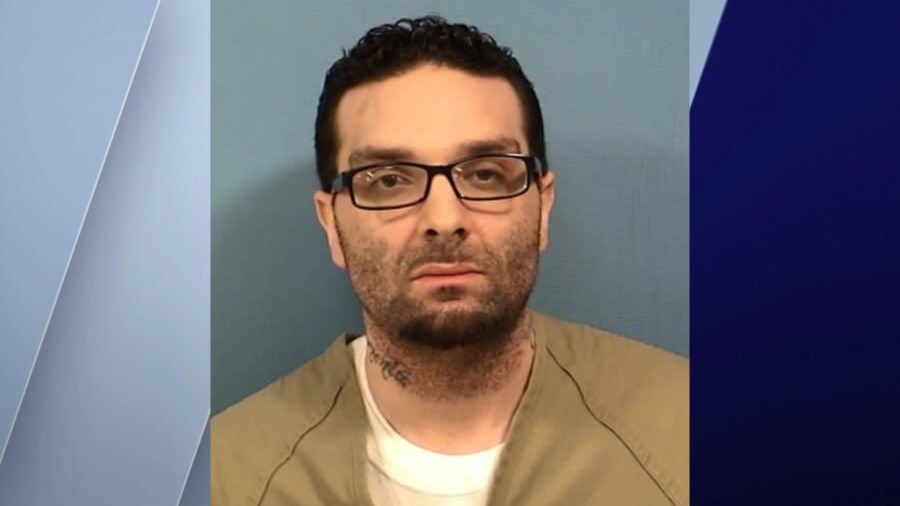 WHEATON, Ill. — A DuPage County Circuit Court judge sentenced a Chicago man to 15 years in prison for attempting to set a fire inside a suburban movie theater.

David Ferguson, 33, pled guilty to one count of attempted aggravated arson concerning a January 2018 incident at the Oakbrook Center AMC Theater. Prosecutors said Ferguson was found inside a theater with a can of paint thinner on his lap.

As a manager escorted Ferguson out of the theater, prosecutors said he pulled out cigarettes and a lighter from his pocket and attempted to light one. Further investigation revealed that Ferguson had left paper towels soaked in paint thinner inside the theater.

The judge ordered Ferguson, already imprisoned in Cook County on similar charges, to serve his consecutively rather than concurrently based on his threat to public safety.