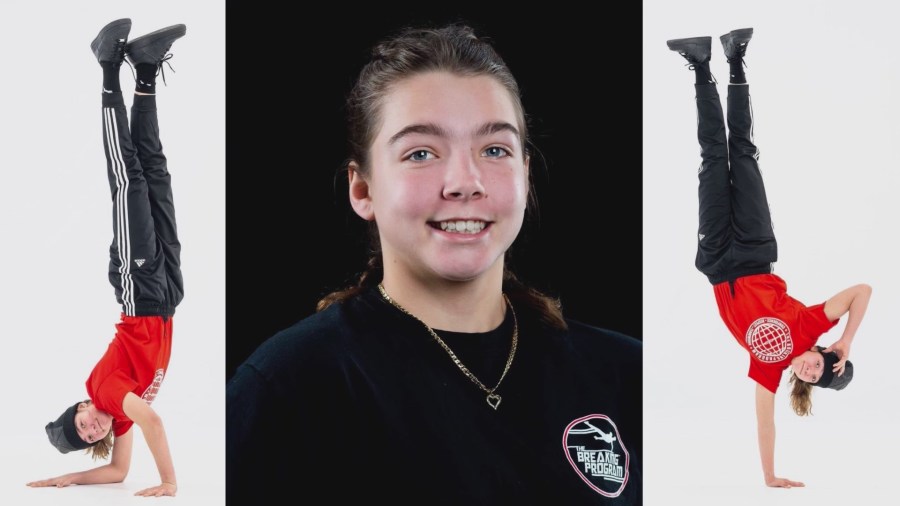 ROLLING MEADOWS, Ill. — Holding hands and sharing memories — friends and loved ones of 13-year-old Kat Koziara remembered her as a leader Friday night.

Koziara was among the victims in the wrong way in McHenry County on July 28. Kat was traveling with the Dobosz family when the van they were riding in was struck head on by a wrong-way driver near Hampshire.

Kat knew what it was like to be new. She moved to Rolling Meadows from Scotland four years ago. And even old teachers, who’ve gotten to know hundreds of kids over the years, said she was a standout.

“Kat is a student that has imprinted on my heart and all of us that knew her, she was just something special and she will be missed every day,” teacher Elizabeth Greenlimb said.

Members of the Dobosz family joined Kat’s mother at the vigil, speaking highly of her daughter.

“Kat was a very special girl who was cheerful every time she came over, and they were good friends. I’ll always remember her,”they said. “Even through the tears – there was also laughter.”

Kat, who loved breakdancing, had her friends recreate some of her moves at the vigil.

‘Excellence was always his motto’: Mother of Jeffrey Pub victim speaks out

How the Super Bowl Became the Biggest Sporting Event in the USA - The Sports Mirror - Sports News, Transfers, Scores 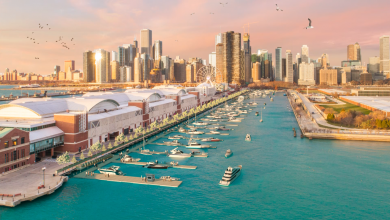 What’s behind the battle brewing over a proposed marina at Navy Pier?