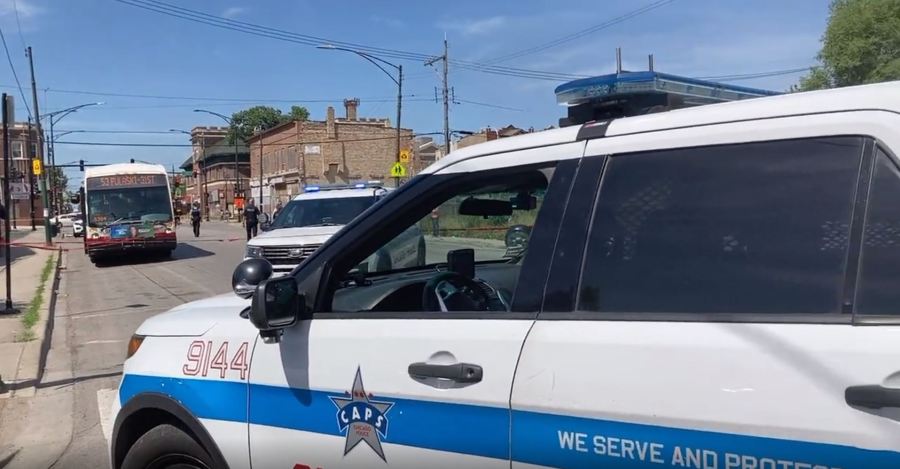 CHICAGO – A man is dead after police say two gunmen opened fire on a CTA bus in Garfield Pak Sunday afternoon on Chicago’s West Side.

According to police, just after 1:15 p.m., two men boarded the bus in the 300 block of S. Pulaski, walked towards the back and fired shots at a male victim.

Police said the shooters then exited the bus and fled eastbound.

First responders took the shooting victim to Mount Sinai Hospital in critical condition, where he was pronounced dead.

A 24-year-old victim sustained a graze wound to the head but refused medical attention at the scene, police said.

According to preliminary information, there were reports of a disturbance onboard a SB #53 Pulaski bus at Pulaski and Jackson. The #53 bus is still running and there are no delays to service. CPD and CFD were on the scene and can provide more information.

Police announced no arrests in connection with the shooting. Anyone with information can leave an anonymous tip at cpdtip.com. 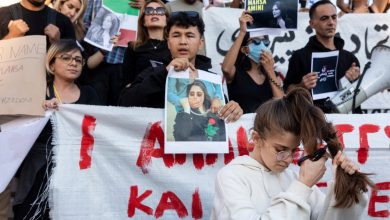 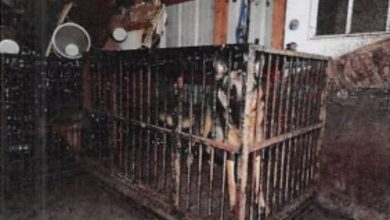